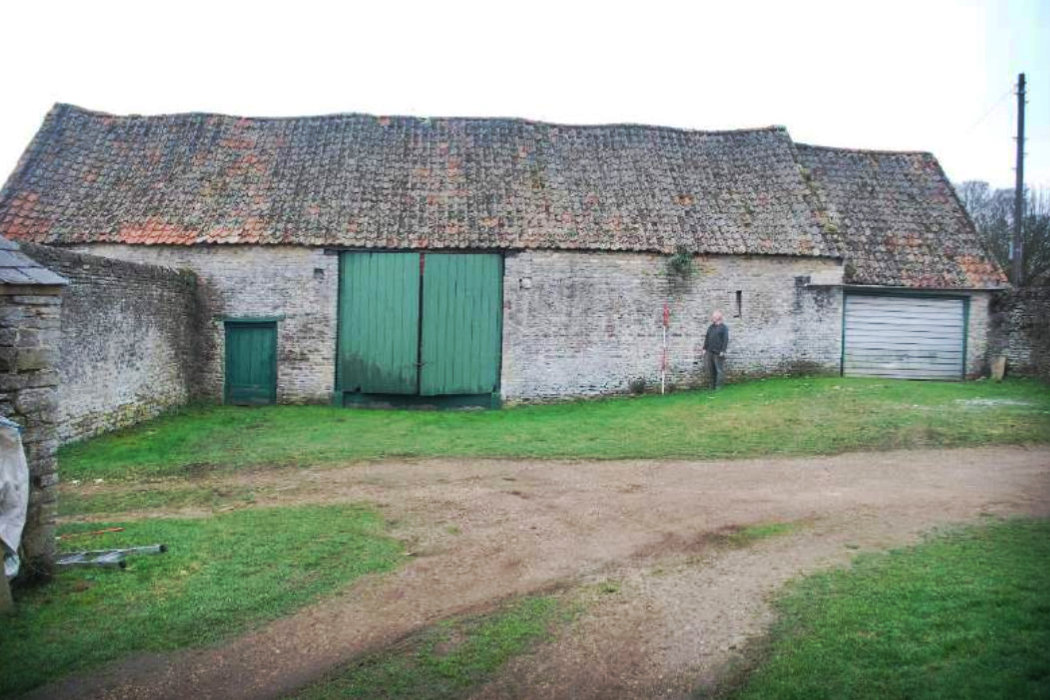 Please find the link to download the archaeological report on the Dovecote Barn and Stables in Wadenhoe.


A NEW VIEW OF WADENHOE CASTLE

Although it is ‘scheduled’ as a monument of national importance, the true history and date of the defended site, in Castle Close alongside Wadenhoe church, remains mysterious.

The one period when, through documentary evidence, we get a clear picture of the site’s character and importance is the 13th century. It then contained a high-status manor house which doubled up as a lodge for hunting expeditions around Wadenhoe as well as more widely within Rockingham Forest. In 1298, its owner, Henry, Earl of Lincoln, received (or more probably purchased) the right to create a small, 30-acre, hunting park at Wadenhoe, almost certainly the land around the manor site and the fields within the curving boundary to its north. The most prominent building within the defended site seems to have been a nine metre-square stone tower, probably of three storeys like that at Longthorpe on the edge of Peterborough. This would have provided perhaps the most comfortable accommodation, with expansive views over park and the wider landscape. The decades around 1300 were probably the site’s heyday, and by the 1350s it may have been little used.

The church of St Michael and All Angels – curiously detached from the village and perched above the river – was present by the 12th century, and perhaps originally served as a private chapel, akin to the castle chapels found elsewhere. But did the earthworks enclose a small Norman castle? Certainly, it has a commanding strategic position, high above the river and with expansive views.

More speculative is the suggestion that this was a defended site in the Saxon period, based on the Wadenhoe place-name which is thought to mean the spur of land (hoh) belonging to a man called Wada. Saxon defended sites are known, but none have defences like those at Wadenhoe.

What, in fact, the site most resembles is an Iron Age fort, although it is much smaller than most such sites.

Altogether this is a fascinating and enigmatic site, standing within a landscape rich in earthworks of medieval and later date – again far from fully understood. At the invitation of the Wadenhoe Trust Dr Paul Stamper has begun a programme of work to investigate the site’s history, beginning with gathering in previous surveys and studies and working with a volunteer, Peter Alley, to acquire new material via a drone (or more properly an unmanned aerial vehicle, UAV: below). The intention is that all the data will be used to create an archaeological map of the site’s features. This can then be used to inform a geophysical survey (as seen on Time Team) which will look beneath the turf, revealing buried ditches and walls.

Further updates will be made on the website as work progresses. I am happy to be contacted about work at Wadenhoe via paul.stamper52@gmail.com

In the past few years relatively inexpensive UAVs (Unmanned Aerial Vehicles), commonly known as ‘drones’, have become available. These make useful aerial platforms for photography and video for archaeologists to view and record landscapes, sites and features. Beyond these ‘traditional’ aspects of aerial photograph, the images are georeferenced and can be used by sophisticated software for making Digital Surface Models and Contour Maps. 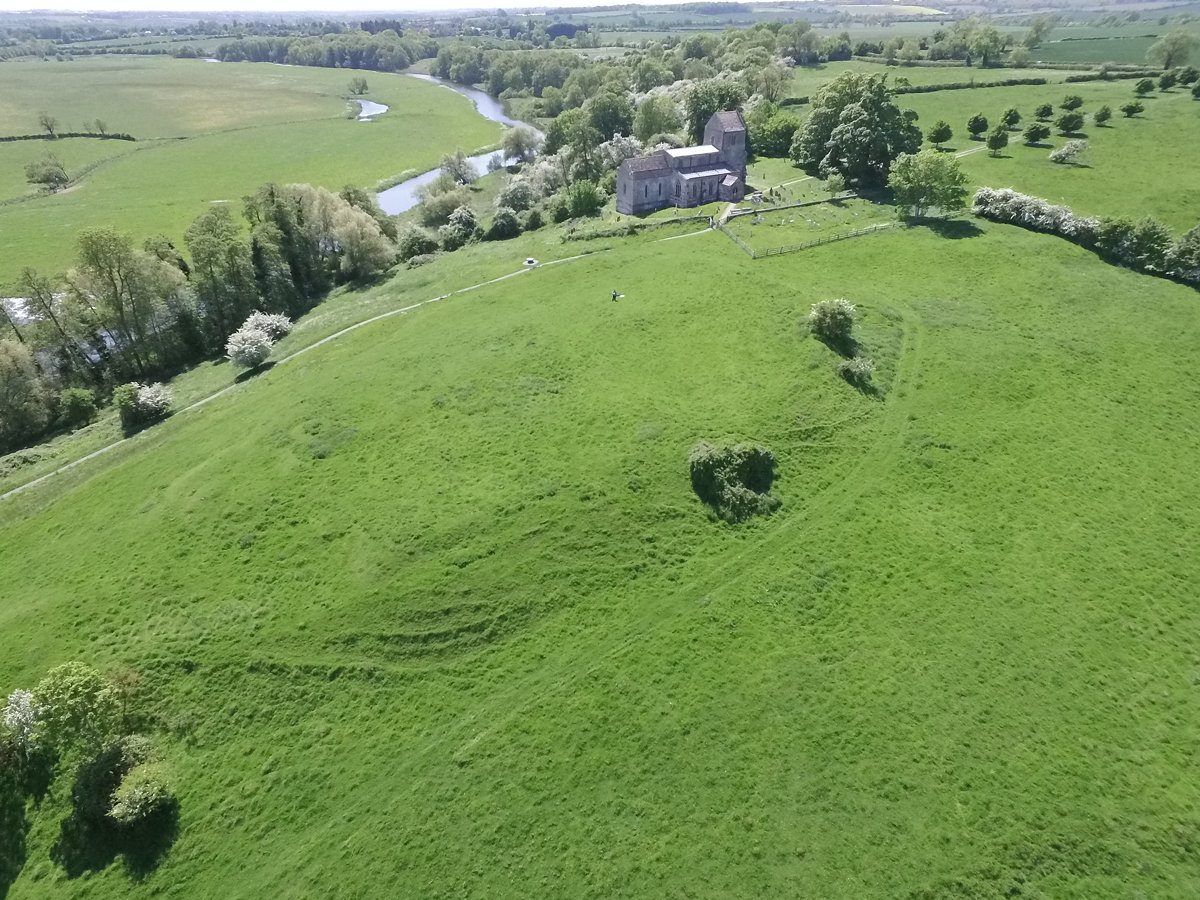 Figure 2 shows an aerial view of the ‘Defensive Area’ with the church behind. This view is from the north-east at about 30 metres above ground. In general, the UAV can get closer to the ground and fly more slowly than a manned aircraft and so can pick out more detail than traditional aerial photography.

Figure 3 is a dense contour map of the defensive area, the church and part of the western field. In this the steeper slopes are darker. Even though the ground vegetation (grass, nettles etc) was up to 80 cm in height, this image is showing useful detail including some of the internal structure of the defensive area. The circular ‘mound’ feature to the west of the hedge shows up well. The white blob on it with black outline is a tree.

Figure 4 shows much of the western field from the west-south-west at 30 metres altitude. In the centre of the shot is the mound on which a windmill stood. Passing by this in an approximate NE/SW direction are two bank/ditch earthworks which, although not seen clearly here, are visible in traditional aerial photographs. Numerous patches of nettle abound the site. Using the data from the UAV survey, and some groundwork, an attempt is being made to map the distribution of the nettles across the site to test a possible correlation with the below-ground archaeology. 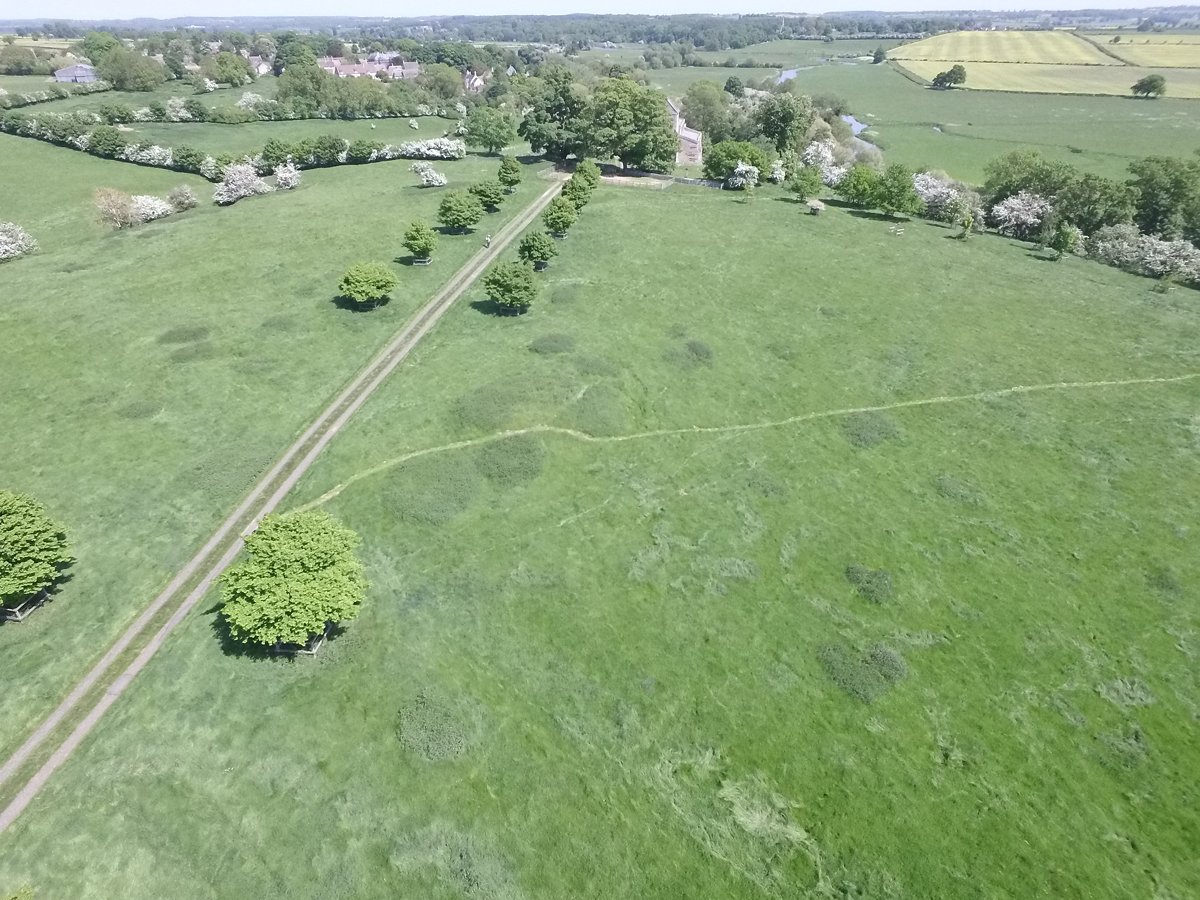 Figure 5 shows the same area in the processed output. The bank/ditch linear earthworks are now clearer and can be measured. The ridge and furrow (from medieval or post-medieval ploughing) is starting to be revealed. The windmill mound, too, is starting show some detail. The curved, narrow, line passing over the windmill mound is a grassy path.

Figure 6 is my UAV. It is a DJI Phantom 3 Professional carrying a good digital camera, GPS and other navigation and safety devices. I fly it within the CAA rules and always with the permission of the landowners whose land it is flown over. I am grateful to the Wadenhoe Trust for the opportunity to use this machine to study the site. In use the UAV is flown in concentric orbits over the site being studied, and georeferenced photos are taken every five seconds or so. The images are used, along with the GPS location, camera angle and details of the camera, with a program called PIX4D mapper Pro. This programme uses a form of photogrammetry called ‘Structure from Motion’ to create the digital model of the survey area. 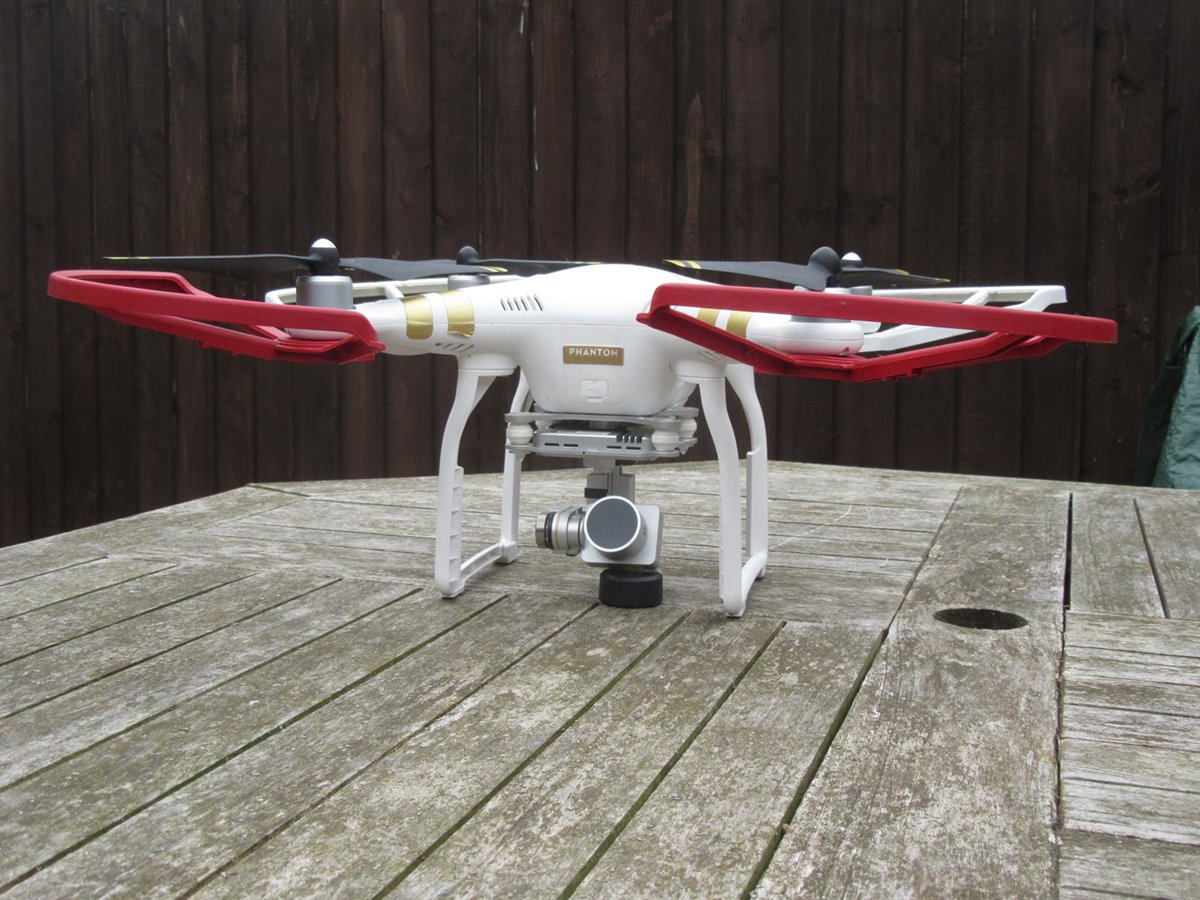 The first UAV surveys were taken in May 2018 when the vegetation was high. Further flights will be made. If you see me on site with the UAV do feel free to ask about the work but do please allow me to land the UAV first.